This year, as supply cannot keep up with demand, many basic materials (such as copper, steel, and aluminum) for automakers have reached or are about to reach their highest prices in history. The Bloomberg Commodity Spot Index jumped to the highest level since 2011, among which metal prices have risen 21% this year.

If the current rally develops into a super cycle, rising car prices may herald full inflation. JPMorgan Chase analysts estimate that in the past year ending in March this year, the prices of automotive raw materials have risen by 83%. And these parts usually account for about 10% of the cost of car manufacturing, which means that a $40,000 car must increase in price by 8.3% to offset the impact of the increase in raw material prices.

Last week, Ford CEO Jim Farley said: "We do feel the difficulties in the commodity market. Inflation has occurred in various areas of the industry, which we have never seen in years." It is worth noting that globally. Semiconductor shortages are also restricting production, leading to tight inventories and rising car prices. In the United States, the supply of cars is so restricted that car rental companies are seeking to buy used cars at auction instead of new ones.

The main driver of high car prices is the steel used in the chassis, engine and wheels. With the implementation of production restrictions in China, the largest steel producer, the price of steel has risen to the highest level in history.

As the industry is undergoing energy transformation to meet more stringent emission standards, soaring copper prices have also increased the cost pressure on electric vehicles. According to consulting firm Wood Mackenzie Ltd, because of more internal wiring, the copper used in electric vehicles is nearly 3.5 times that of fuel vehicles.

The price increase of these materials may hit automakers such as Tesla and Volkswagen, who are striving to make electric vehicles more price-competitive than traditional models; this may also encourage automakers to explore alternative chemistry for electric vehicle batteries Material, most batteries use some combination of lithium, cobalt, and nickel, and the prices of these three materials have risen by at least 47% in the past 12 months. This month, companies such as Ford and BMW invested $130 million in battery start-up Solid Power, which is studying a battery that does not require the use of these metals, which can reduce the cost of battery packs by 10 times. Caspar Rawles, head of price and data evaluation at Benchmark Mineral Intelligence, a professional information provider, said: "They want to diversify this risk. There is no hedge against lithium and cobalt."

On May 7, Nicolas Peter, the chief financial officer of BMW, said at the first quarter 2021 financial report that BMW expects this year's commodity price increase to bring losses of up to 1 billion euros (approximately 1.2 billion US dollars) in the next few months. , Palladium, steel and rhodium will be particularly worrying metal materials. In the long run, BMW is working hard to reduce the impact of key raw material price increases. The company plans to start producing cars in 2025 under a new structure that will allow the recycling of materials such as steel, aluminum and plastics to produce new cars. BMW CEO Oliver Zipse said, "We are looking for partners" to perfect the necessary technology.

It is often difficult for automakers to pass on rising costs, but the positive side is that as major economies reopen, many consumers continue to avoid public transportation, and demand for cars begins to recover. Stellantis said the company needs to offset some of the rising costs, and the market can support this behavior so far. Morgan Stanley analysts also wrote in a report: “It’s hard to imagine a better environment than this that can free consumers from the impact of supply shocks and price increases. They are actually queuing up for transportation from cars. The company receives new cars. The car market is a seller’s market." 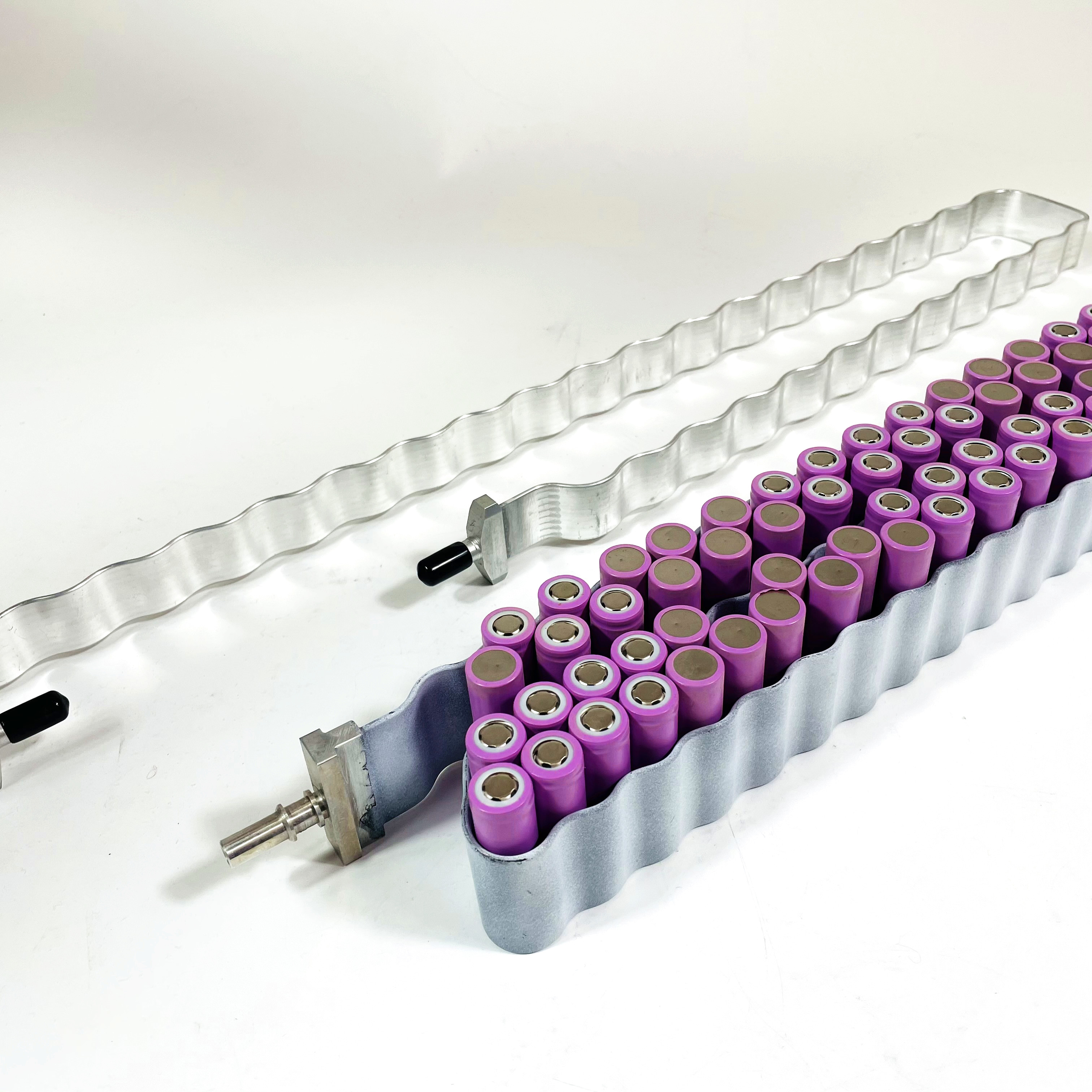