A local government official who asked not to be named told AFP.  The explosion caused the bus engine to catch fire and the vehicle fell into the canyon. He said that 28 Chinese citizens were injured.

A senior local police officer confirmed the incident. He said that "this is a serious explosion, but its nature is not yet clear." It is unclear whether the explosion came from a roadside device or an object inside the car.

According to previous reports, sources said that the bus was carrying more than 30 people, many of whom were Chinese engineers, and were heading to the Dasu Hydropower Station site in Upper Kochstan, Pakistan.

The WeChat official account of the Chinese Embassy in Pakistan issued an urgent reminder on the 14th. The reminder said that recently, the personnel of a certain project of our company in Pakistan were attacked, which has caused casualties to our citizens. The Chinese Embassy in Pakistan urgently reminded Chinese citizens, enterprises and projects in Pakistan to attach great importance to them, pay close attention to the local security situation, strengthen the safety of project personnel, take strict precautions, and not go out unless necessary. In case of emergency safety, please report to the police and contact our embassy or consulate in Pakistan.

Since 2021, many explosions have occurred in Pakistan. On April 21, a hotel in Quetta, the capital of Balochistan province in southwestern Pakistan, was hit by an explosion, killing at least 4 people and injuring 12 others. Pakistani Interior Minister Ahmed stated that the Chinese Ambassador to Pakistan was staying at the hotel but had already gone out when the incident occurred. The Taliban claimed responsibility for this incident.

On June 23, an explosion occurred in Lahore, the capital of Punjab Province in the eastern part of the country. At least 2 people were killed and 15 others were injured. 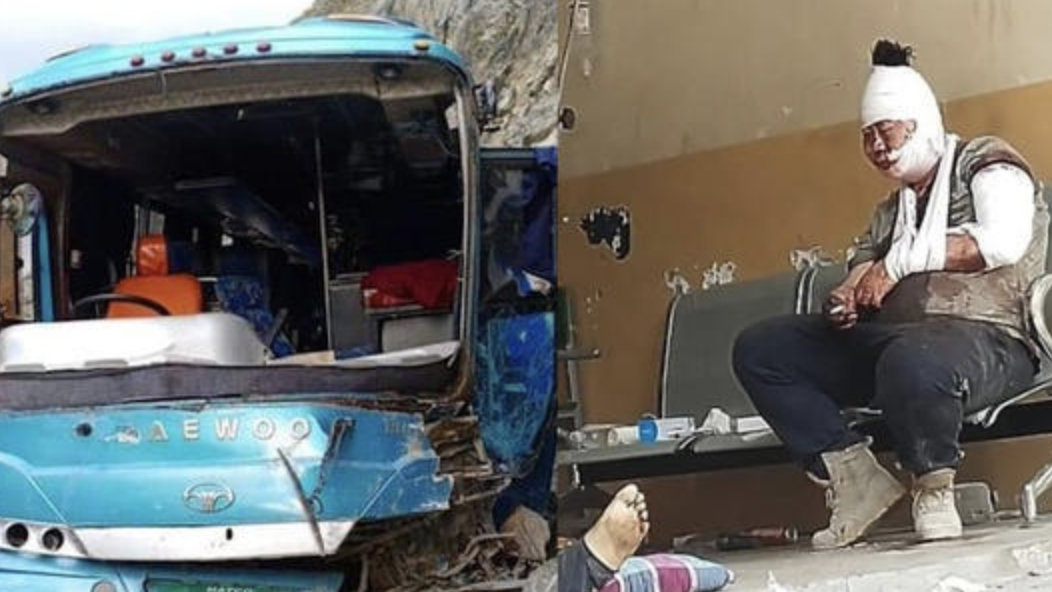