Español
You are here: Home » News and Events » How to build high-performance next-generation lithium battery anodes? 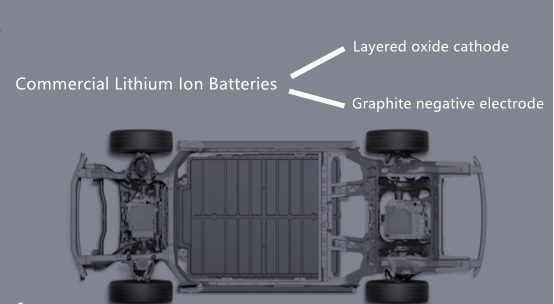 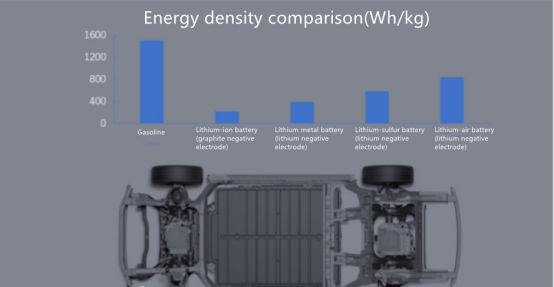 However, there are many problems with lithium metal anodes,including metal dendrite growth and capacity decay on the surface of metal lithium negative electrode during charge and discharge process, etc.

The capacity decay comes from the reaction between lithium and electrolyte and its own pulverization process. The reactivity of lithium is relatively active, it will react with the electrolyte, consume a certain amount of active lithium, and cause a part of the battery capacity loss. At the same time, the dusting of lithium metal during the charging and discharging process will cause an increase in impedance and consume battery power.

1. Stabilized lithium-metal powder anode (SLMP)，it can effectively compensate for the irreversible capacity of commercial anode materials such as graphite.

2. Stabilized lithium-metal anode (SLMA), it can reduce the powdering process of lithium metal and suppress dendrites;

3. Deposited lithium-metal anode (DLMA) , it can effectively control the current density on the electrode surface, but the preparation process is cumbersome and complicated;

4. Composite lithium-metal anode (CLMA), It is easier to form a reliable electrode structure and avoid complex preparation processes such as pre-lithiation;