Most of the corrosion of metal materials occurs in the atmospheric environment, which contains corrosive components and corrosive factors such as oxygen, humidity, temperature changes and pollutants. Salt spray corrosion is a common and most destructive atmospheric corrosion.

The corrosion of metal materials by salt spray is mainly caused by the electrochemical reaction of the conductive salt solution infiltrating the metal to form a "low potential metal-electrolyte solution-high potential impurity" micro battery system, electron transfer occurs, and the metal as the anode dissolves. The formation of new compounds, namely corrosives. Chloride ions play a major role in the process of salt spray corrosion damage. It has strong penetrating power and easily penetrates the metal oxide layer into the inside of the metal, destroying the passivation of the metal. At the same time, the chloride ion has a small hydration energy. It is easily adsorbed on the surface of the metal, replacing the oxygen in the oxide layer that protects the metal, and destroying the metal.

Salt spray test is an accelerated anti-corrosion evaluation method for artificial atmosphere. It atomizes a certain concentration of salt water; then sprays it in a closed constant temperature box, and reflects the corrosion resistance of the tested sample by observing the change of the tested sample after being placed in the box for a period of time. It is an accelerated test The method, the salt concentration of chloride in the salt spray environment is several or tens of times the salt spray content of the general natural environment, which greatly increases the corrosion rate, and conducts the salt spray test on the product, and the time to obtain the result is also greatly shortened.

Testing a product sample in a natural environment may take a year or even several years to corrode. However, testing under artificially simulated salt spray environment conditions requires only a few days or even a few hours to get similar results. 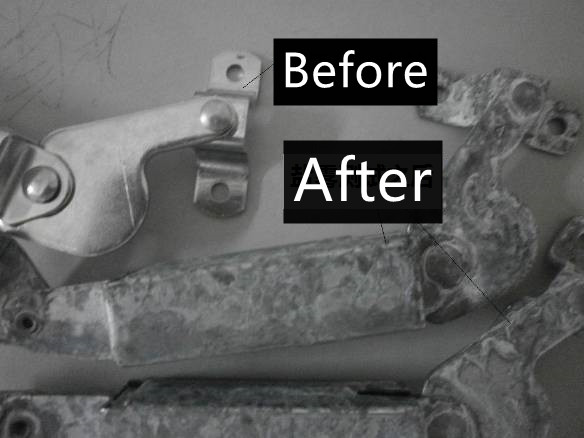 The salt spray test is mainly divided into 4 types: 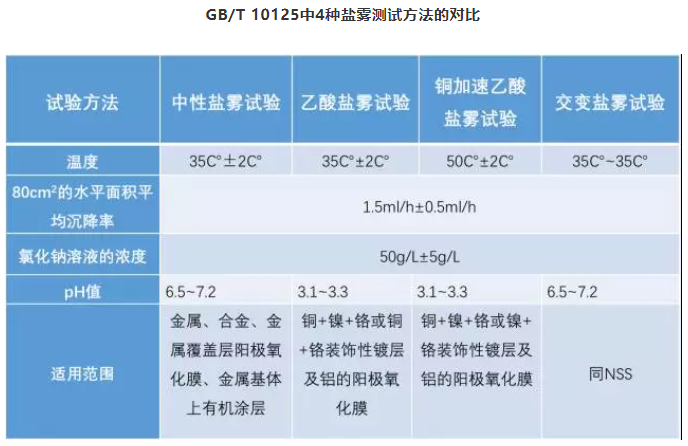 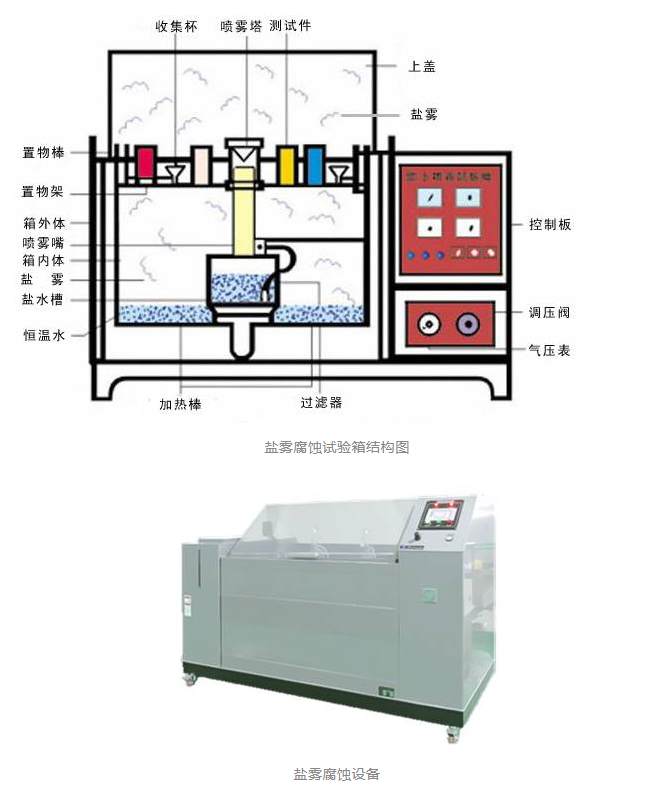 Phone:
+86-13814878002
Email:
sales1@trumony.com
Working hours:
Mon. - Fri. 8:00 - 18:00
About us
We,Trumony Aluminum Limited is committed to providing clean aluminum material solution to the market."Through the discovery and creation, to bring value to customers" is the company philosophy.”Trust in Harmony” is the company culture.
>>Read More
Quick links
Latest news