Español
You are here: Home » News and Events » Technology info » What Are The Types Of Electric Vehicles? Let Trumony Tell You!(2)

What Are The Types Of Electric Vehicles? Let Trumony Tell You!(2)

●The fuel has a high energy density, which is enough to travel hundreds of kilometers at one time.

Here are some disadvantages of traditional cars:

●The energy loss is mainly due to the low efficiency of the engine and transmission system, which also consumes energy when idling.

●The massive use of hydrocarbon fuels is the chief culprit of environmental pollution and global warming. 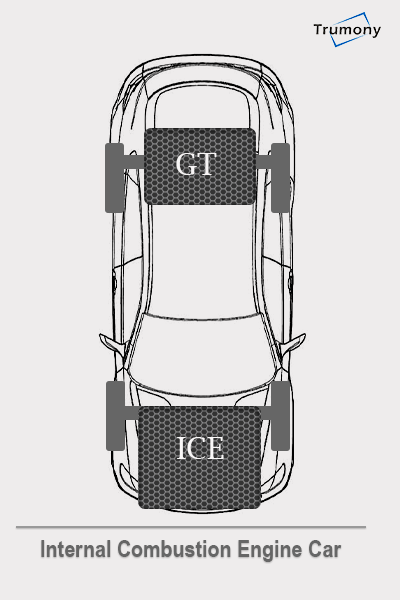 An all-electric vehicle (AEV) uses electricity as its sole vehicle energy source. Since the vehicle is only powered by batteries or other energy sources, almost zero emissions can be achieved during operation.

Since it does not need to work with the internal combustion engine, there is no corresponding transmission and other mechanical transmission devices, so the vehicle structure is simpler, more reliable, and more effective. The energy utilization rate of electric vehicles can reach more than 90% (starting from the battery), while the utilization rate of the internal combustion engine is only 30%. In addition, motor-driven electric vehicles have low operating noise, and the electric energy used can be obtained from various energy sources. Many countries have begun to invest in the development of multi-style renewable energy (especially solar and wind energy), which has more advantages for the development of pure electric vehicles in the future.

The main advantages of pure electric vehicles are as follows

●The car is powered by the on-board power battery (which can be referred to as the power battery), and the high-efficiency drive motor drives the car.

●When braking, energy can be fed back to the power battery.

The disadvantages of pure electric vehicles are as follows:

●Compared with traditional vehicles, the driving range is limited.

●It takes 7h to fully charge in level 2 mode. 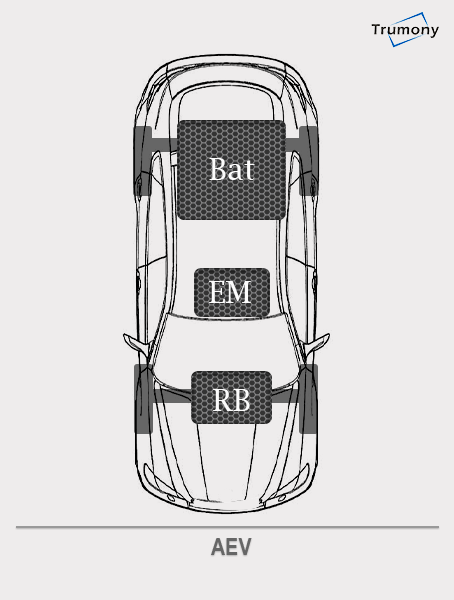 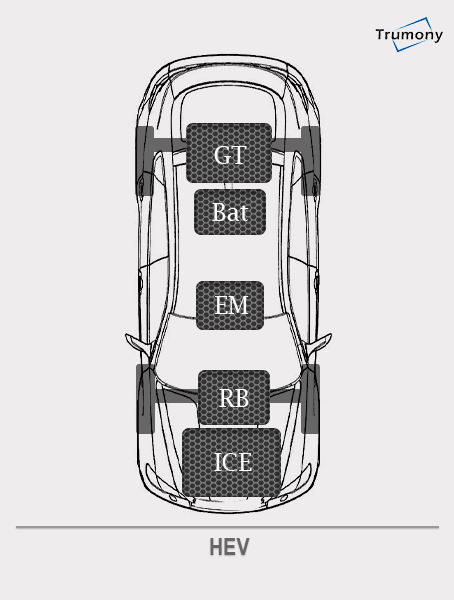 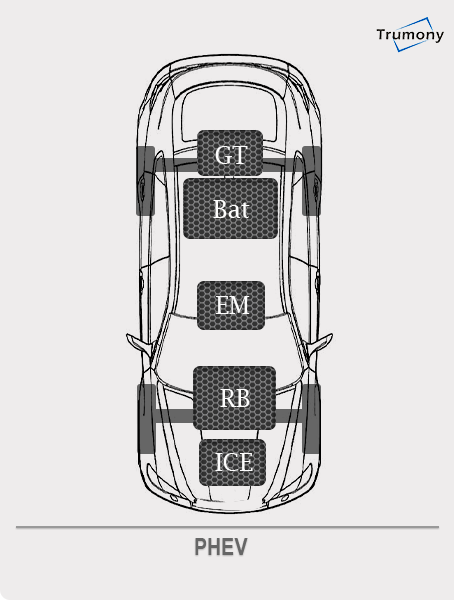 The main advantages of hybrid vehicles are as follows:

●There are both power battery and fuel tank, both electric motor and internal combustion engine.

● Whether the motor is driven independently, or whether the internal combustion engine and the motor provide the vehicle driving torque together depends on the vehicle architecture.

●When idling, the air conditioner and other systems are running. Efficiency can be increased by 15% to 40%.

The main disadvantages of hybrid vehicles are as follows:

●The driving range of pure electric drive is usually limited to 40~100km.

●Much more expensive than traditional cars.

The main advantages of plug-in hybrid vehicles are as follows:

●The battery can be charged through the grid.

●There is no gasoline consumption or emission in pure electric mode.

The main disadvantages of plug-in hybrid vehicles are as follows:

●The battery used is larger and more expensive than HEV.

●It takes 4h to fully charge in Level2 mode.

In addition, unlike pure electric vehicles, which use all the energy in each cycle, the battery capacity output range of plug-in hybrid vehicles runs at 10% or less of the rated SOC (50%). In order to avoid overcharging, the SOC does not exceed 75. %, in order to avoid over-discharge, the SOC is not less than 25%. Therefore, only about half of the battery capacity of PHEV can be used.